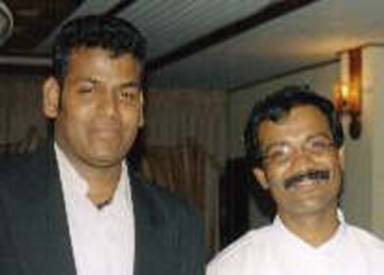 A very cunning terrorist is operating in Sri Lanka. Nadaraja Sethurupan, popularly known as Uttai Sethu, was a prominent terrorist operating in Norway.

You can read the full details about this terrorist by reading the news links below.

We have mentioned in detail why Sethu infiltrated the BBS, the main organization of Buddhists, targeting Sri Lankan government officials.

Sethu, who worked to recreate the terrorists, first tried to lure Buddhist leaders into his trap. He carried out various tactical operations to turn them into his supporters. Sethu thought that the Sri Lankan government would not doubt him if the Buddhist leaders and religious leaders were friendly with him.

Sethu is also preparing to embezzle the money of LTTE leaders abroad, claiming that Sinhala Buddhist leaders are friendly to him.

Sethu contacted Dilanthe Withanage by phone from Norway. Sethu told him that I was against the LTTE. Sethu also used some ministers and security officials for this purpose.

How can a Norwegian citizen give land to Dilanthe Withanage for free? Are there any provisions for this in Sri Lankan law? Doesn’t the PointPedro area lawyer who wrote this land deed know this?

Did Dilanthe Withanagehand over Sri Lanka to the terrorists for the barren land and meager concessions he got from Sethu? 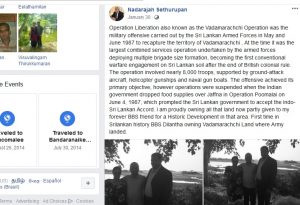 Sethu arrived in Sri Lanka from Norway last January for a court hearing. Sethu, who claimed to be a journalist, has been involved in diverting troops and police in Sri Lanka.

Sethu is currently under investigation by the TID on suspicion of being involved in some unfortunate incidents in Sri Lanka. The court barred him from leaving the country. In such a situation, Sethu’s flirting with Dilanthe Withanage has made many people suspicious. Withanage’s association with a terrorist could pose a major threat to the country’s security.

Suicide bombings in Colombo in 2019 by Muslim terrorists in Sri Lanka. According to media reports, the terrorists were friendly with some Sinhala leaders.

I will continue to publish many shocking information regarding Sethu’s terrorist activities. 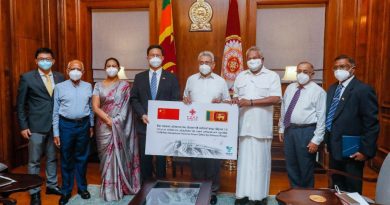 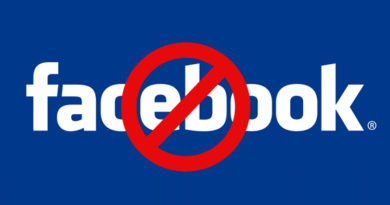 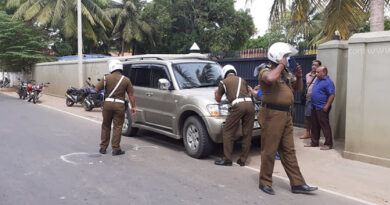